The team behind Wasmer were some of the first to acknowledge and embrace the potential for running WebAssembly outside of the browser, creating their own standalone runtime, and a business around it. This blog post highlights a significant milestone, their 1.0 release.

In the later half of last year we saw a lot of excitement as the community started to realise that WebAssembly can provide a much more lightweight container than Docker, with sandboxing and security guaranteed. I’m sure we’ll be seeing a lot more of wasmer in 2021.

WebAssembly as a MultiLanguage Platform

A Masters Thesis focussed on WebAssembly. I must admit, I have’t read this 60 page document yet, but it certainly sounds interesting. Here’s an excerpt from the abstract:

Developers choose languages primarily off of the quality of libraries in their ecosystemsॽ However, what if languages and libraries were orthogonal. What if multiple languages could be seamlessly adopted in a single application depending on the immediate task at hand?

This thesis discusses a potential future where language interoperability is frictionless.

Microfrontends are a relatively new architectural pattern that extends the microservices pattern to the front end. Rather than the front-end code being treated as a monolithic, it is composed of independent components that are composed at runtime. This blog post explores this pattern using Blazor. 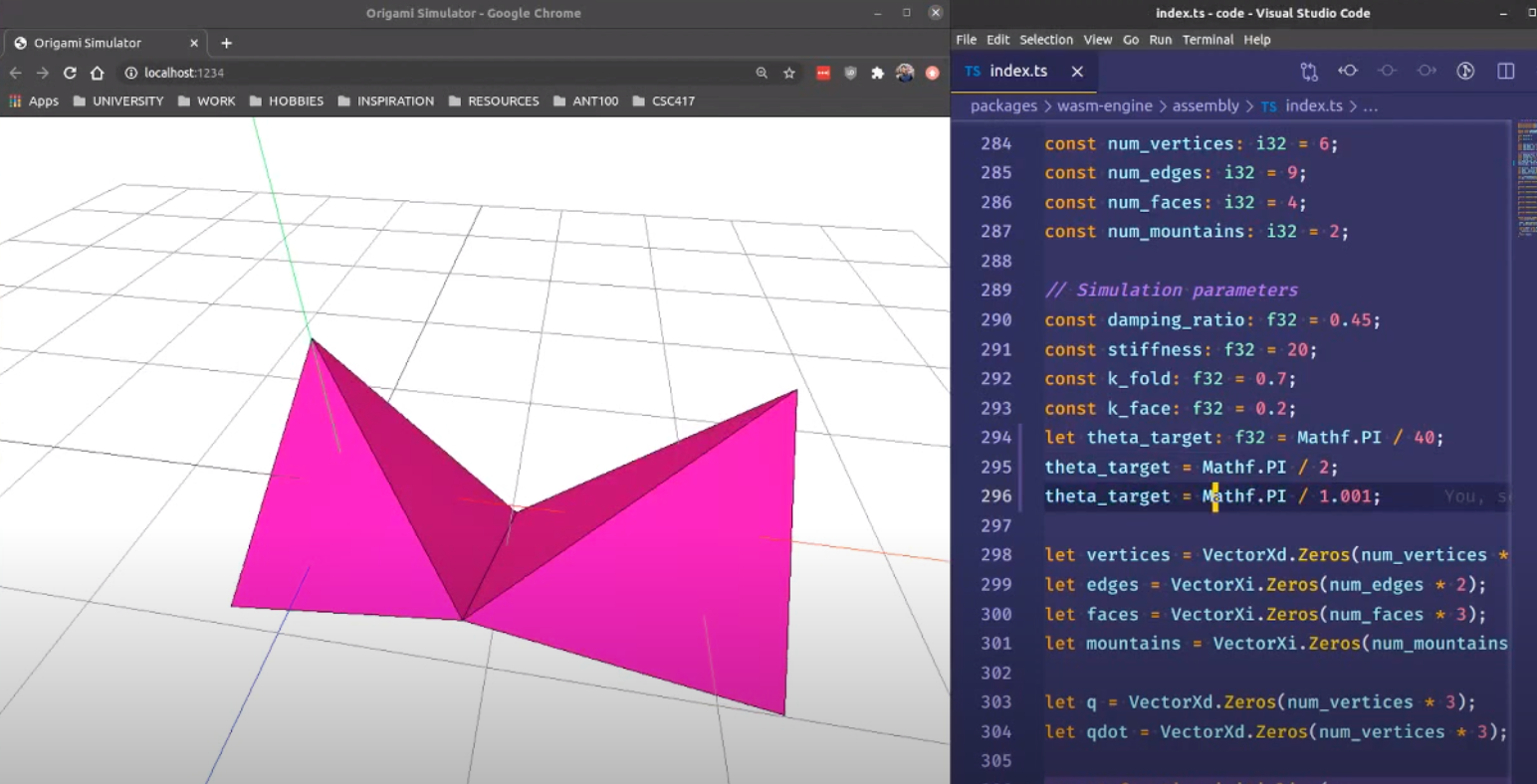 Having received quite an advanced-level origami book (for creating Star Wars models) at Christmas, I could certainly do with some help! This video describes the creation of a simulator using WebAssembly and AssemblyScript.

Late last year I appeared on a WebAssembly panel as part of the WebAssembly Live! event. Hosted by Gen, and attended by Alon, Ben and myself, we had a really fun chat about various topics. The discussion has recently been uploaded to YouTube.

Rest in peace my crimson prince - Flash has finally been put to sleep. But rather than celebrate, it is worth thinking about what we have lost. I don’t think anyone will miss the technology, but there are those in the creative industry who feel like they have lost an old friend. RIP Flash ✞